I AM CURRENTLY IN LEBANON

Art has always been an integral part of my life, a passion that permeates everything that I do. As a tattoo artist, I get to bring that love of art to life and share it with so many people , I could affect people in such a personal and interesting way by giving them a tattoo that was meaningful both to them and to me.This is why Joa Antoun Tattoos stand out. I earned a degree in graphic design in 2011 and on the side I was doing tattoos as a hobby, back then I wasn’t involved in tattoos  because I was focused on graduating and finishing my major. In 2013 I opened my own advertising agency and continued tattooing for just me and my friends. In 2017 I became involved with an international community of tattooists in Istanbul after traveling there, and while working side-by-side with these artists I honed my craft as a professional tattooist. Since then, I have returned to Istanbul a number of times and traveled to other countries to serve guest spots, tattooing clients from all over the world.

PORTFOLIO
View More
BREAST CANCER TATTOO
After a personal and extremely emotional experience with a breast cancer survivor, I began offering free tattoos as either a realistic nipple tattoo or a design that would conceal the scar. All of this is offered for free in the goal to refresh the woman's faith in herself again. 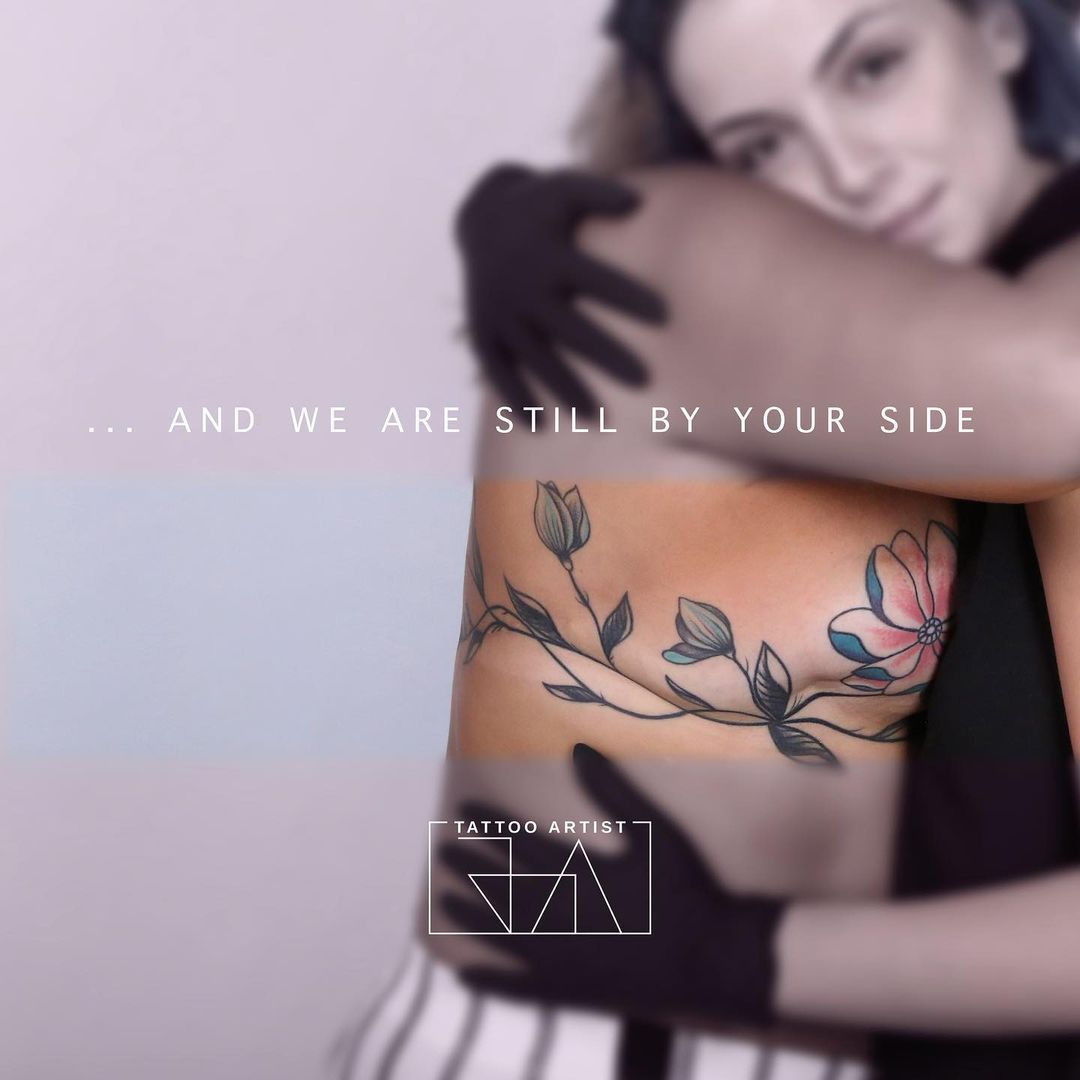 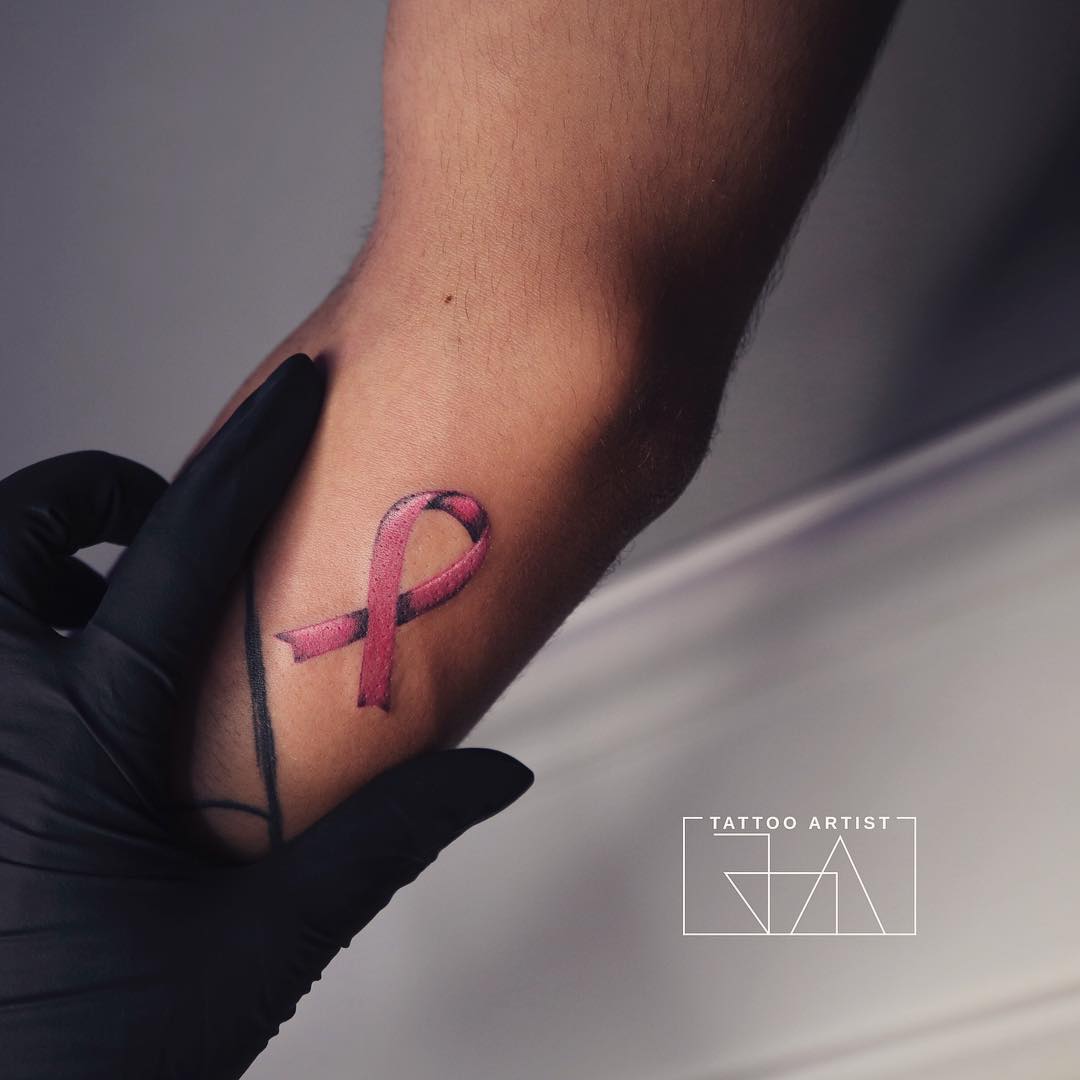 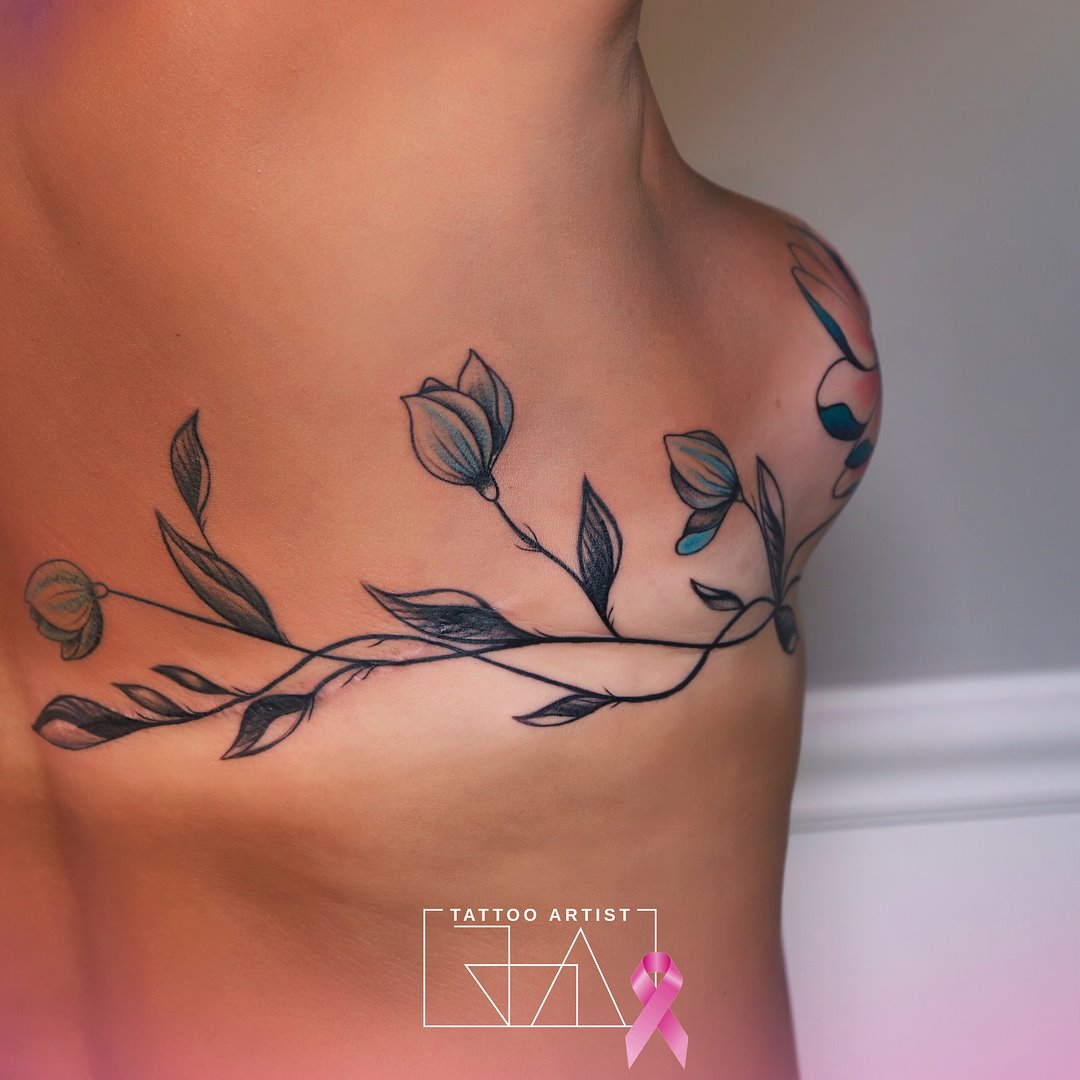 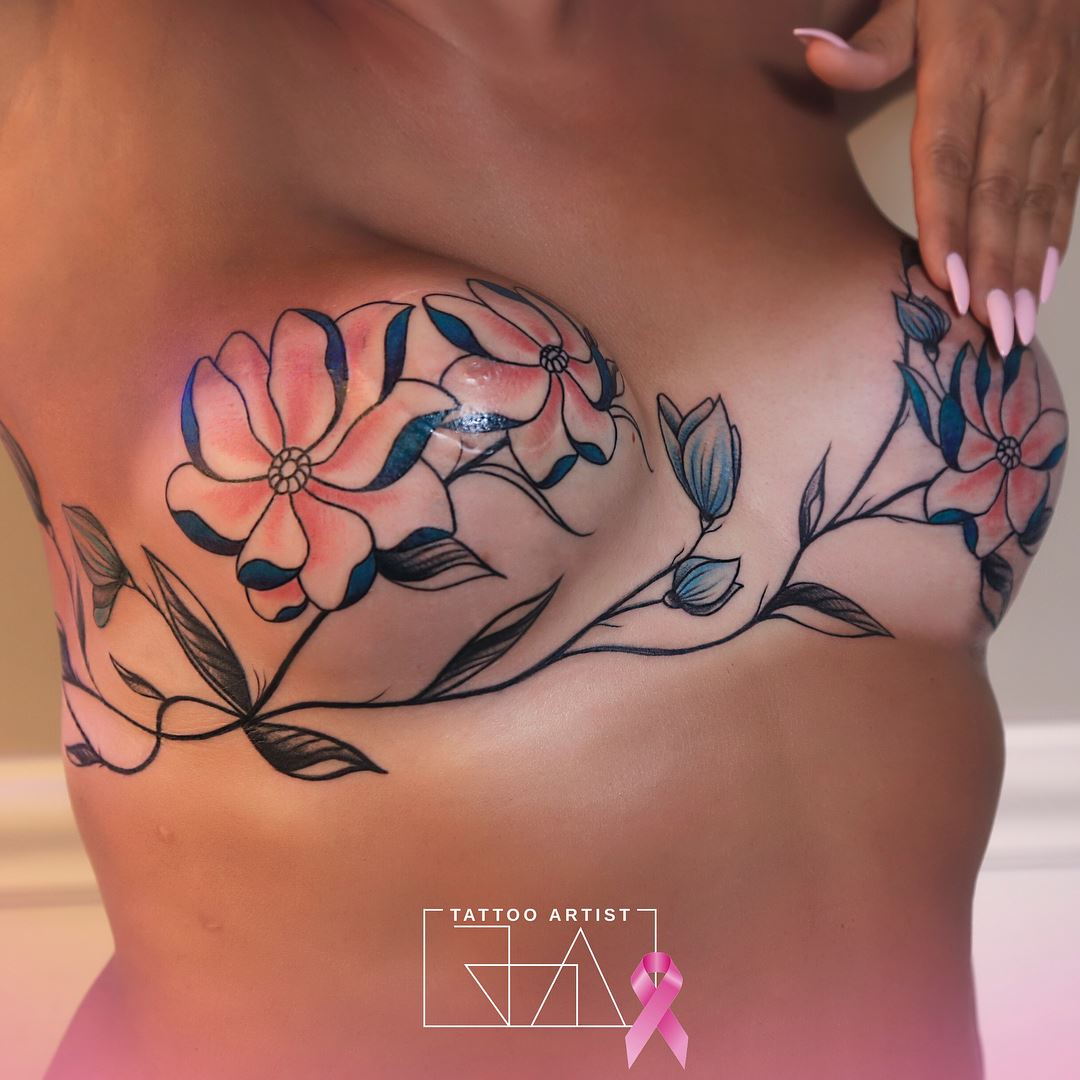 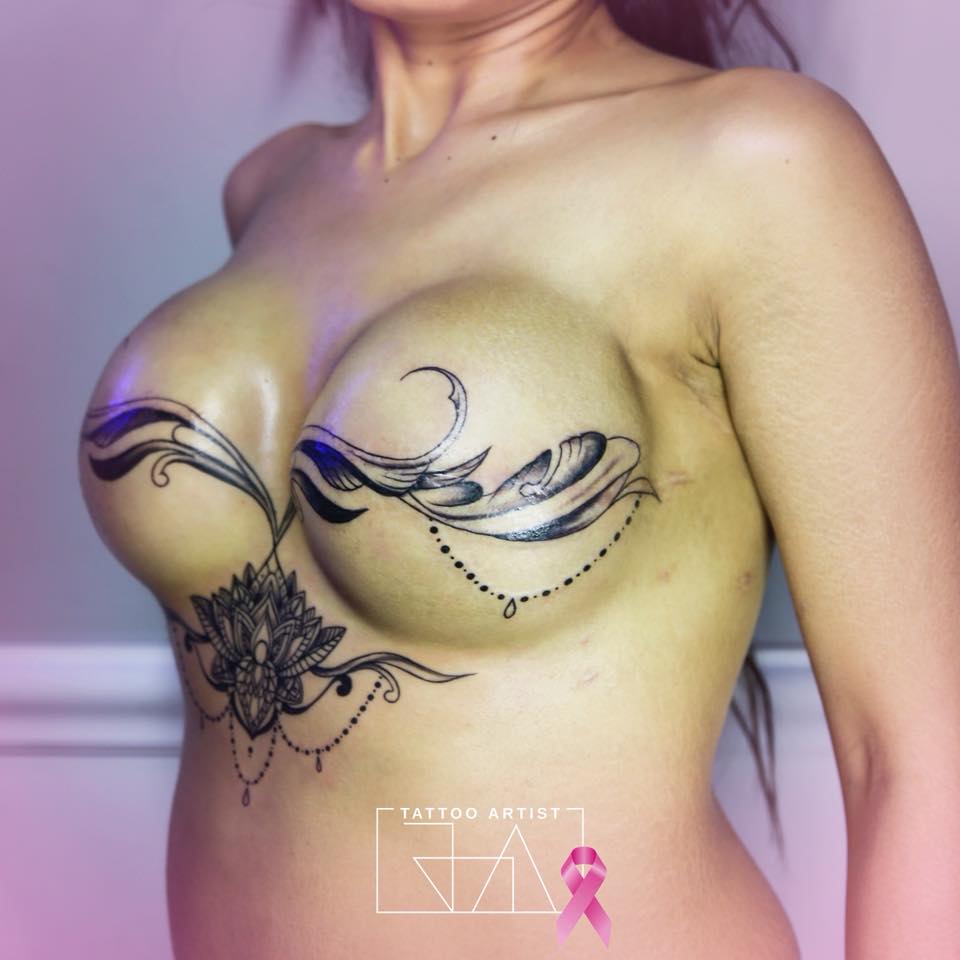 AROUND THE WORLD
Traveling around the world and attending tattoo conventions all around Europe, Africa and the Middle East. I look forward to travel to more countries , to be a guest spot there and share my experiences with you. 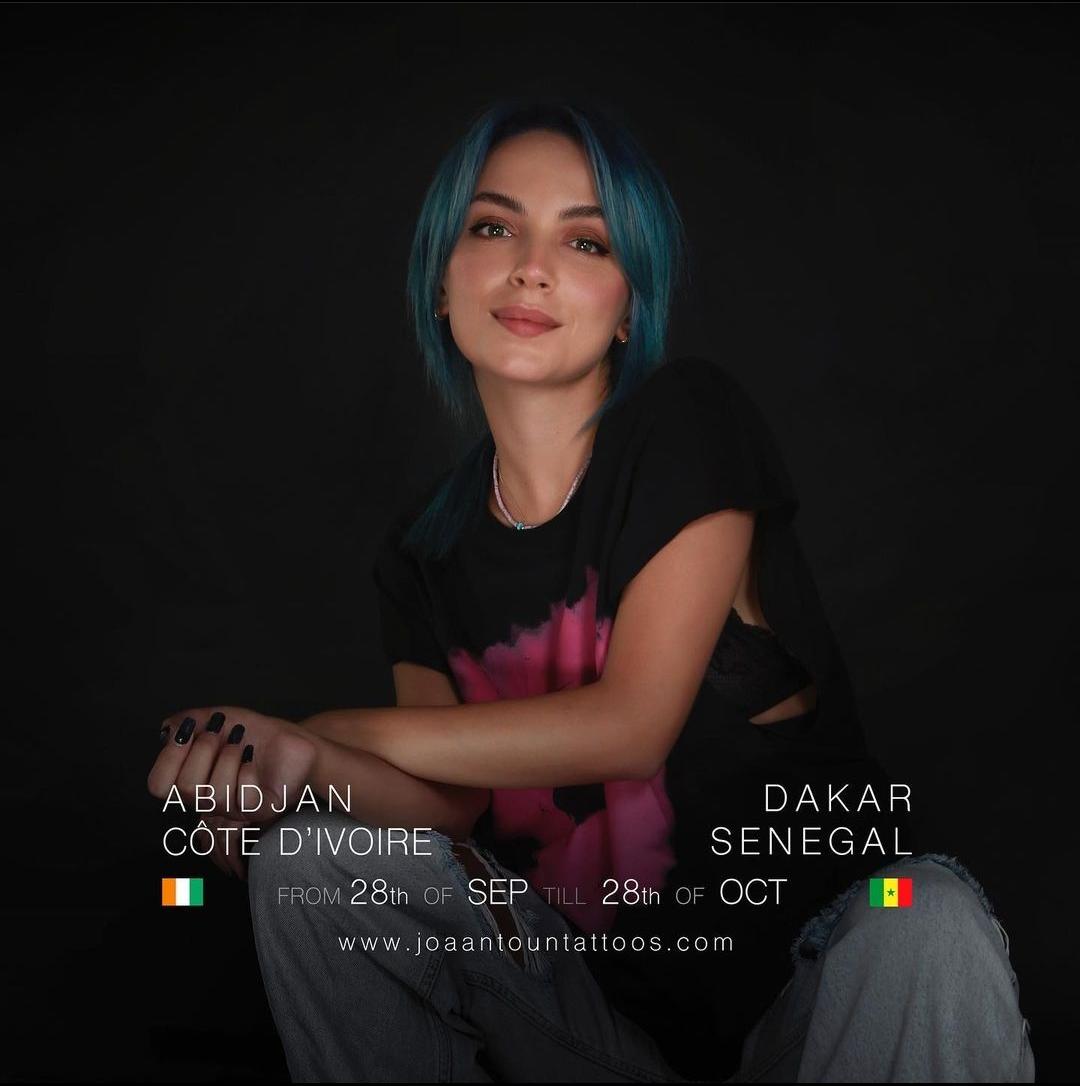 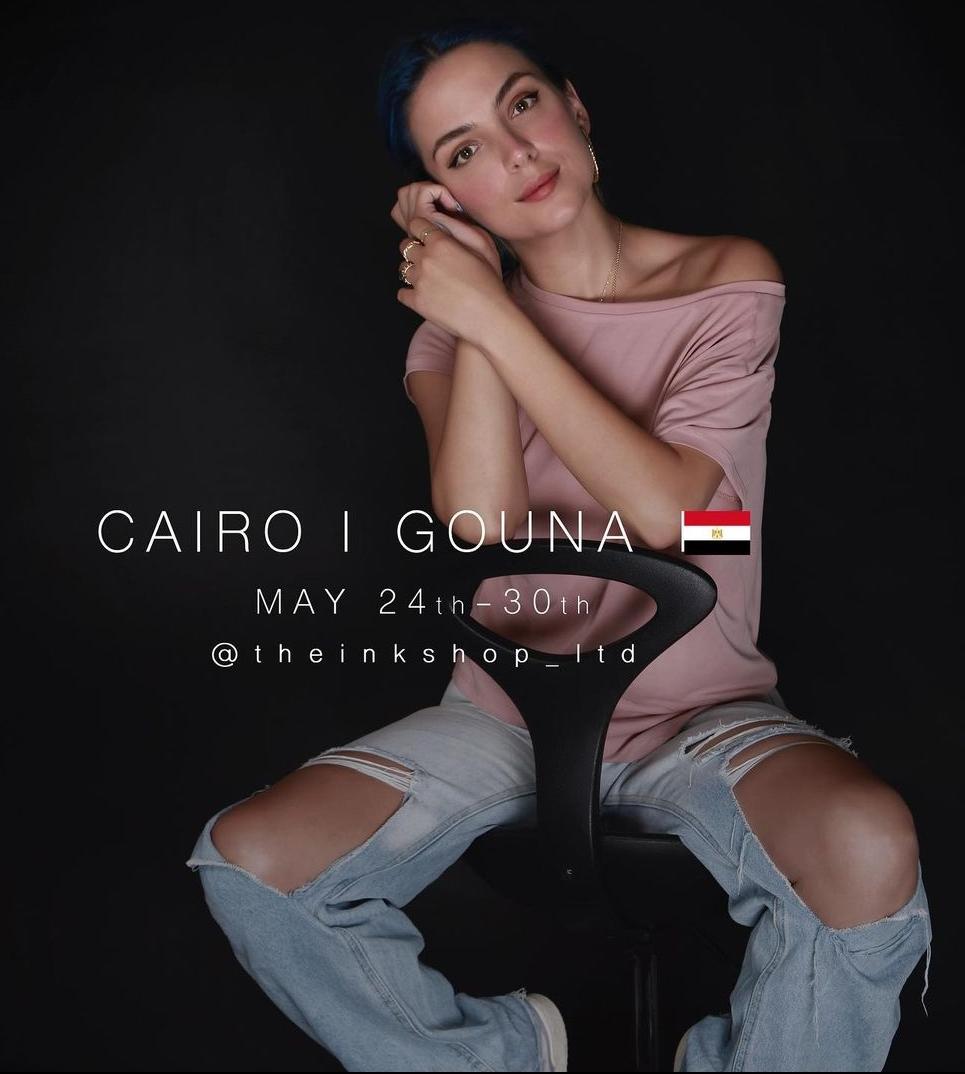 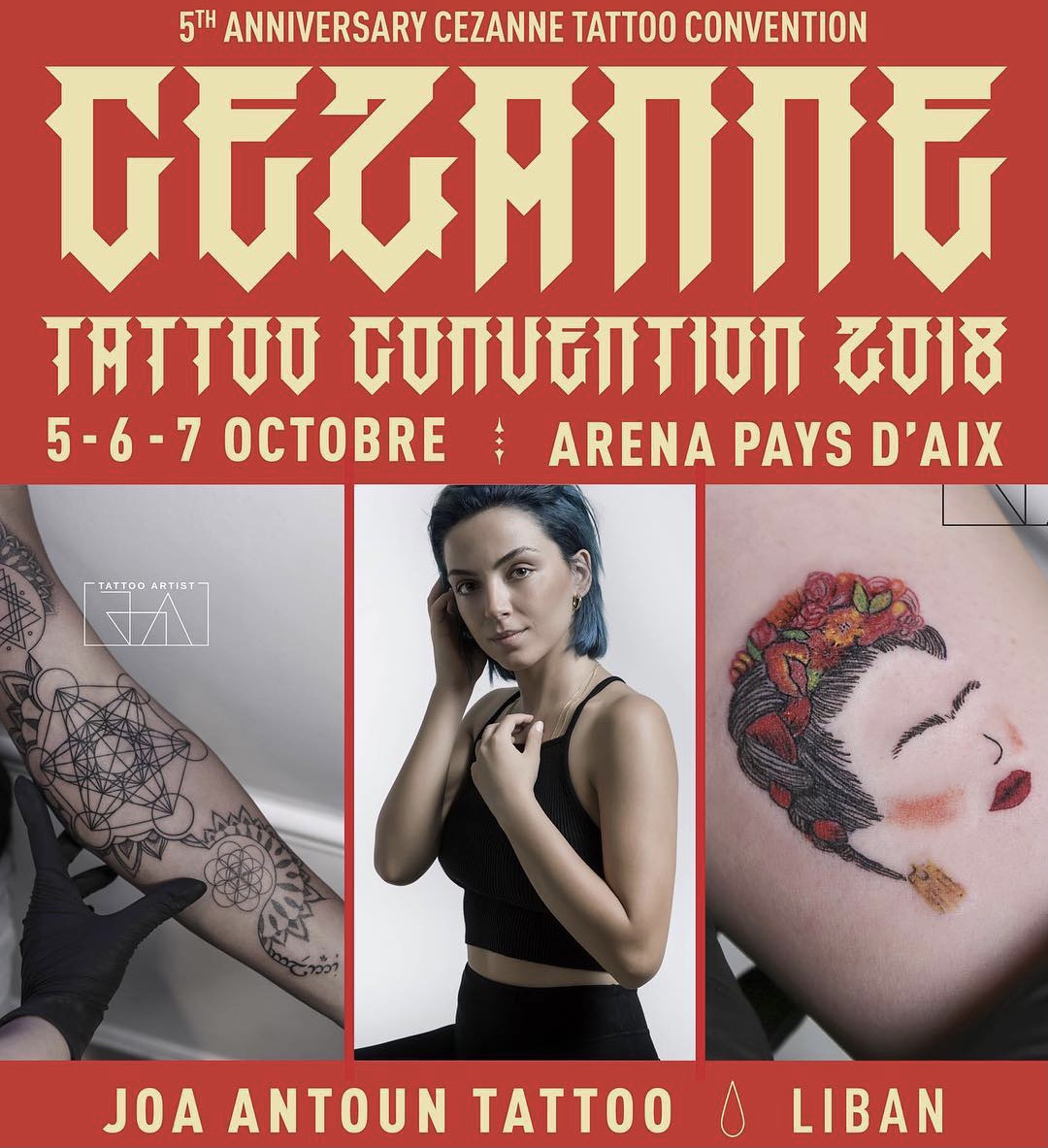 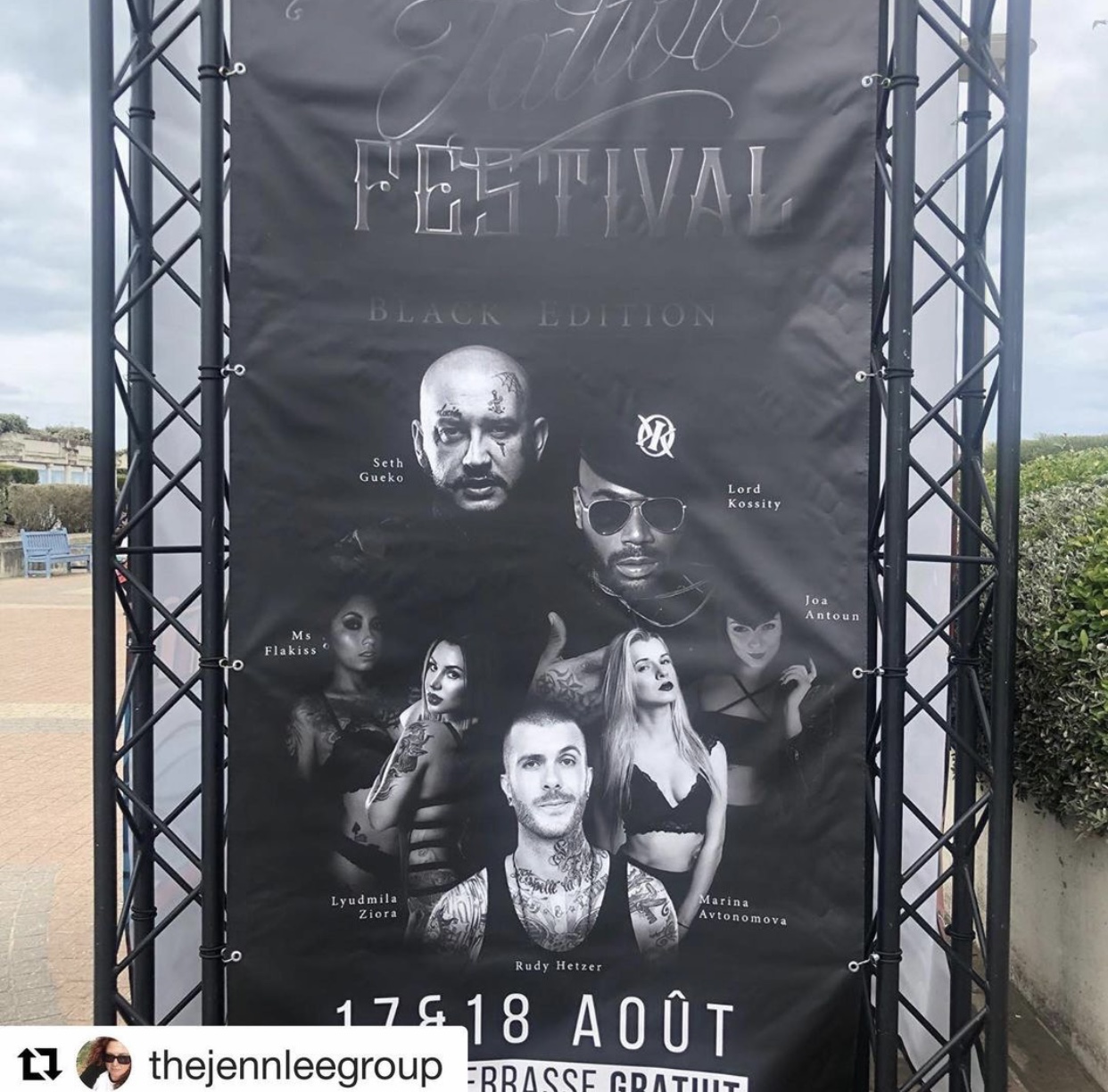 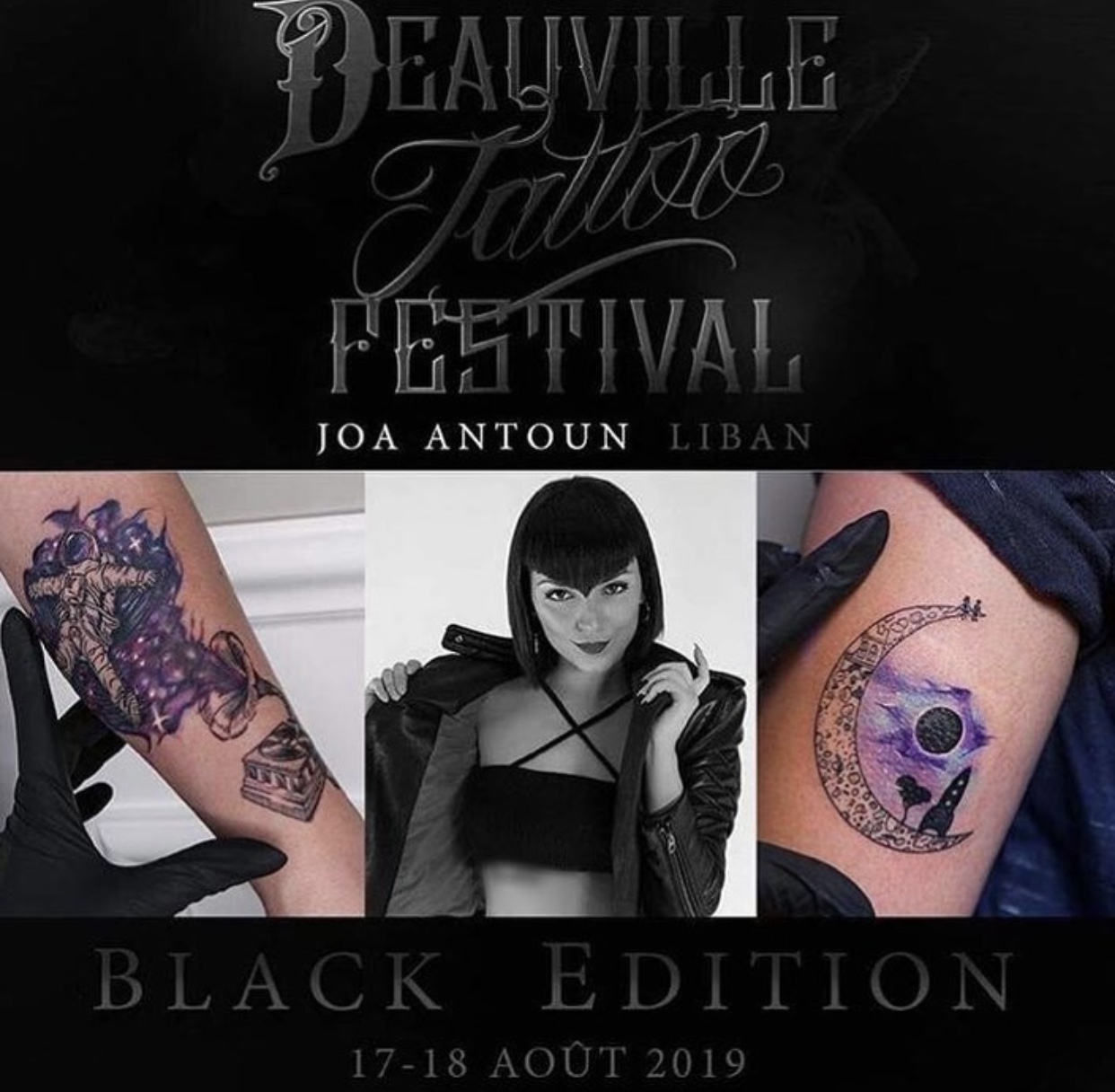 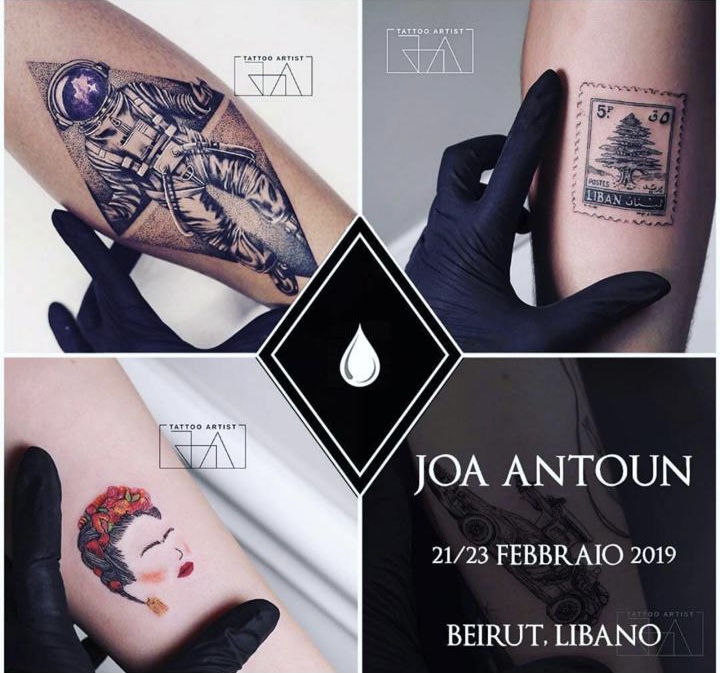 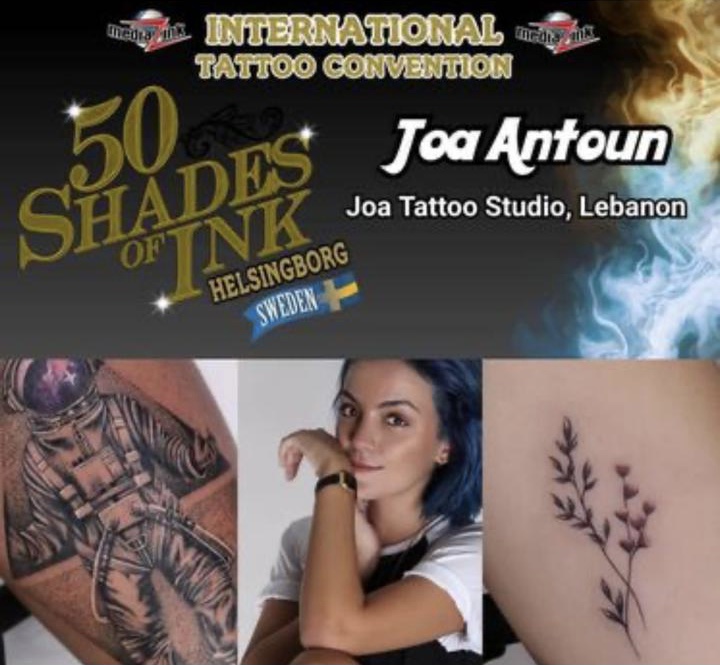 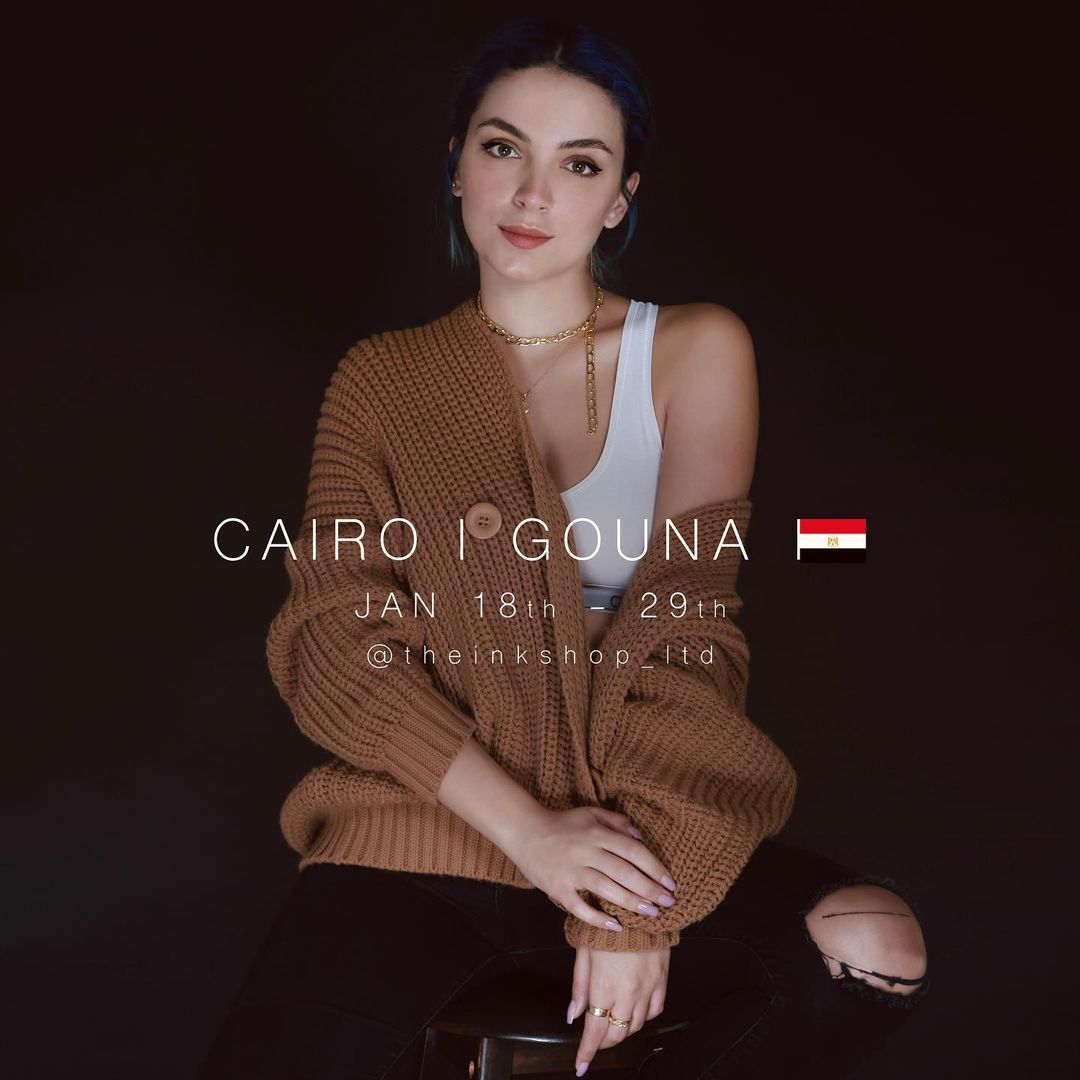 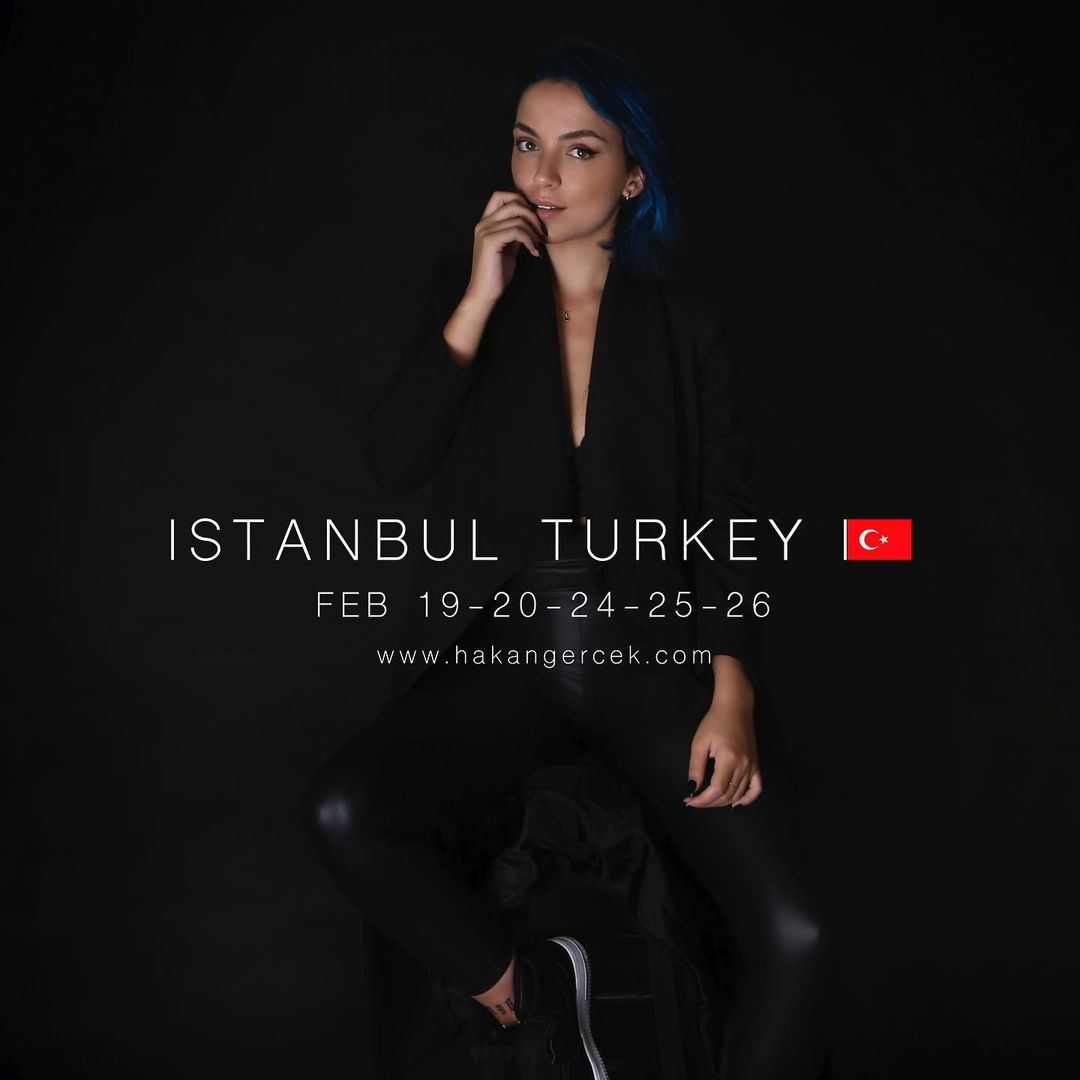 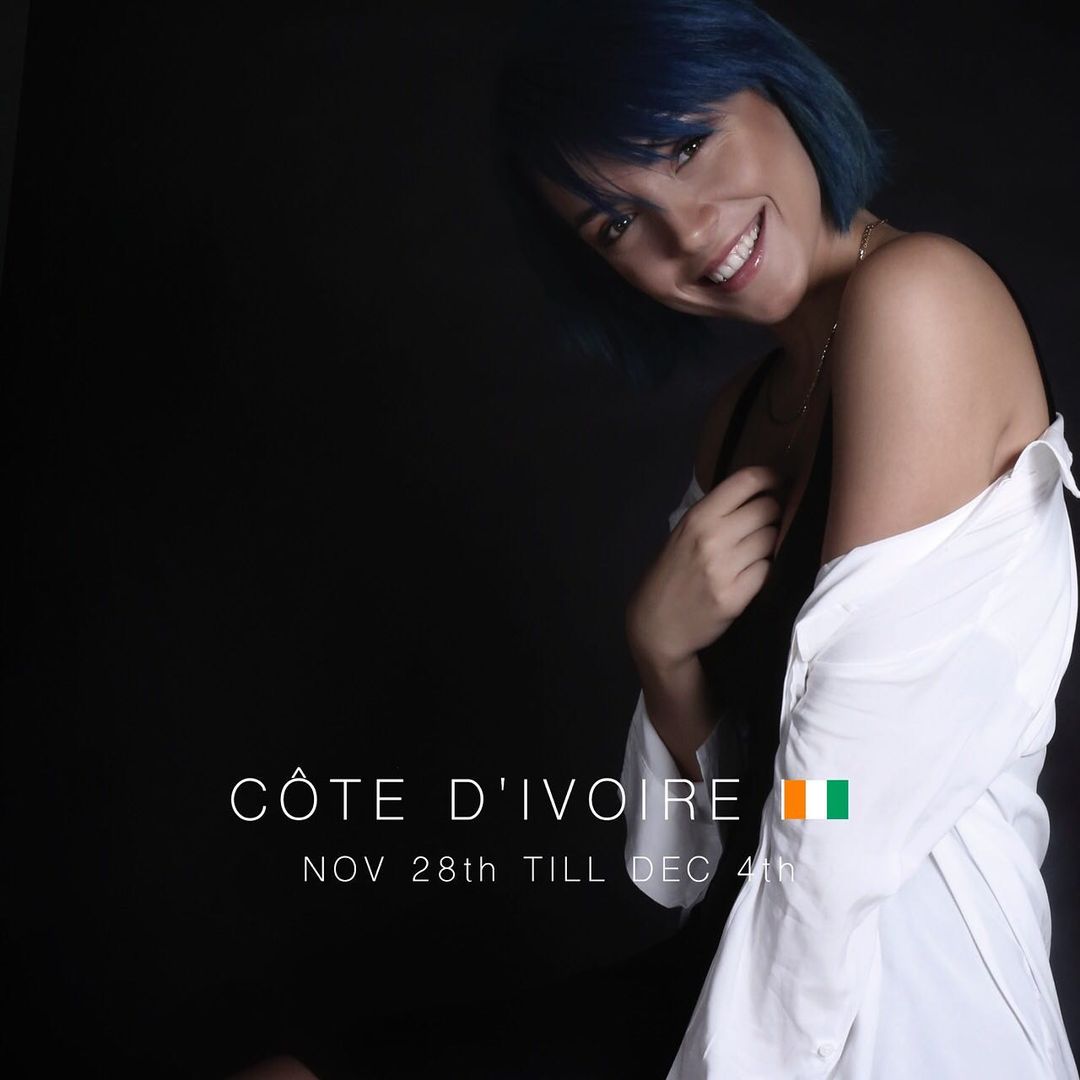 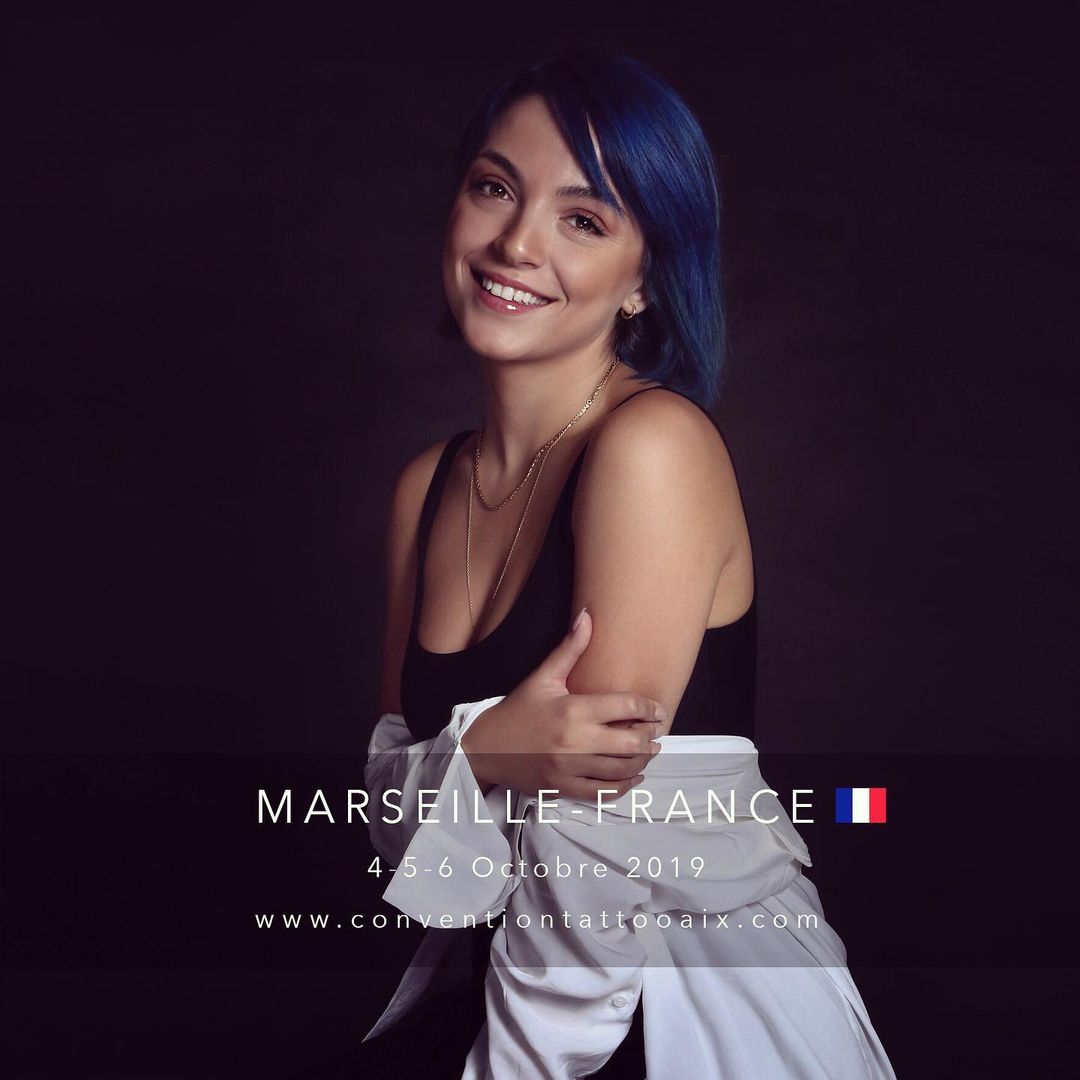 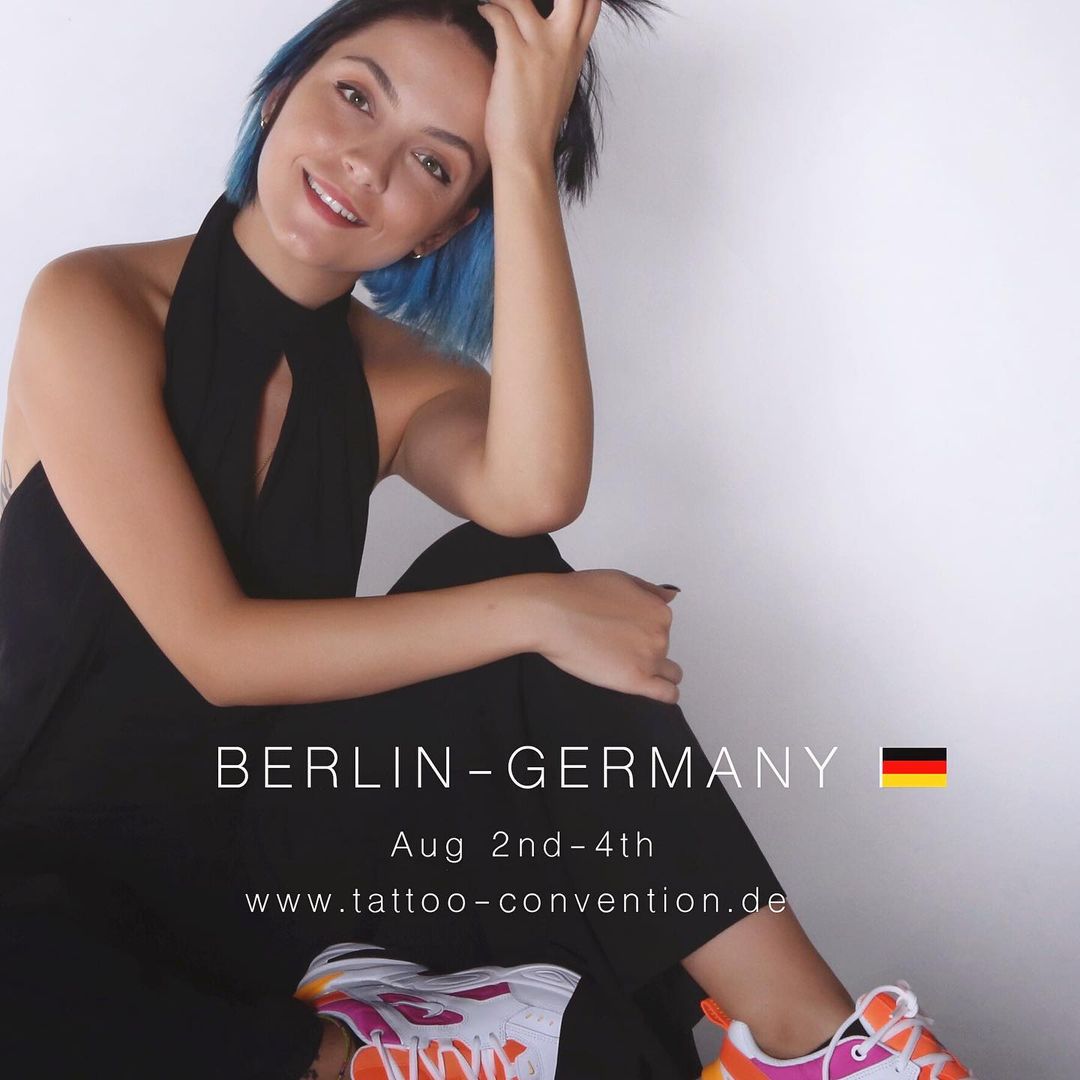 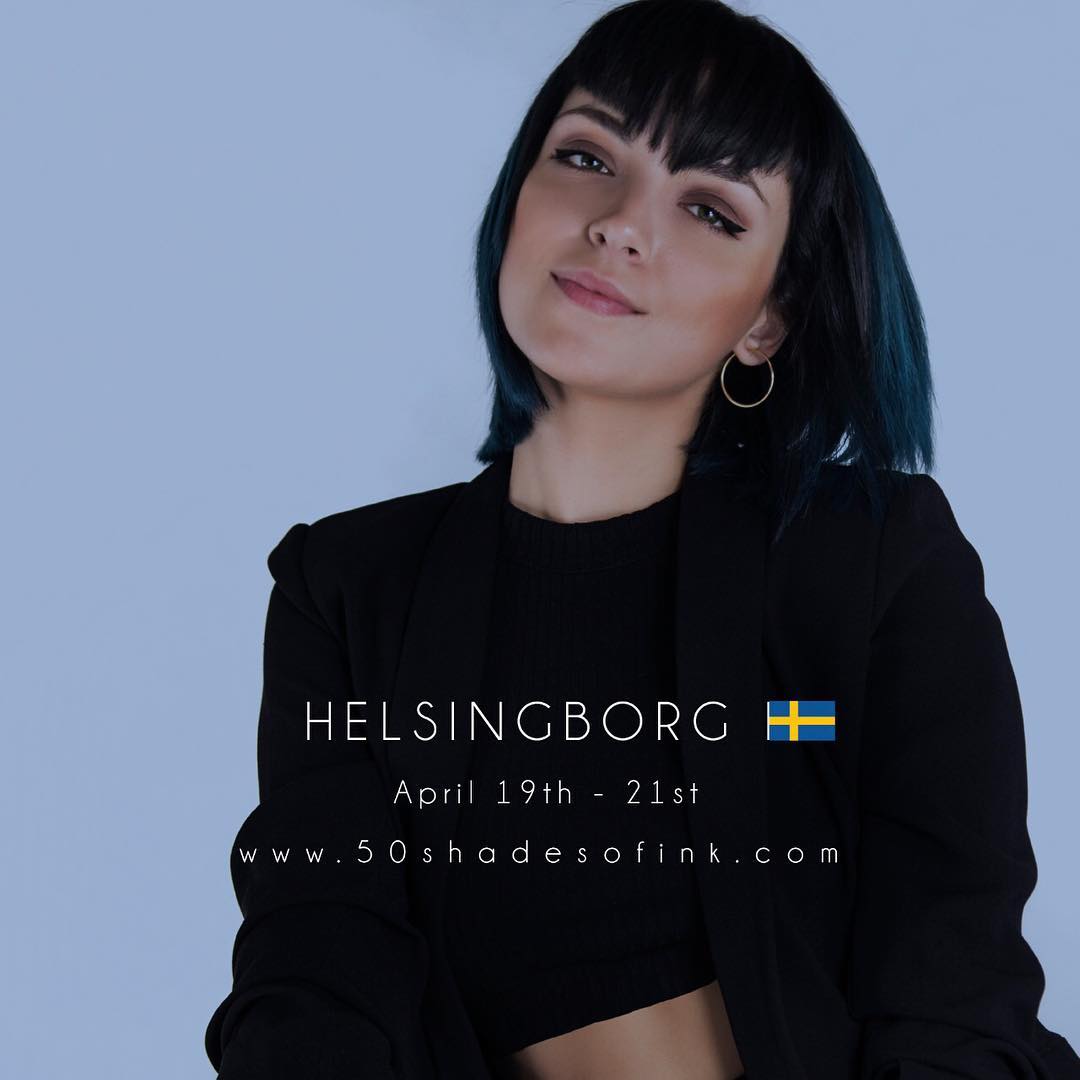 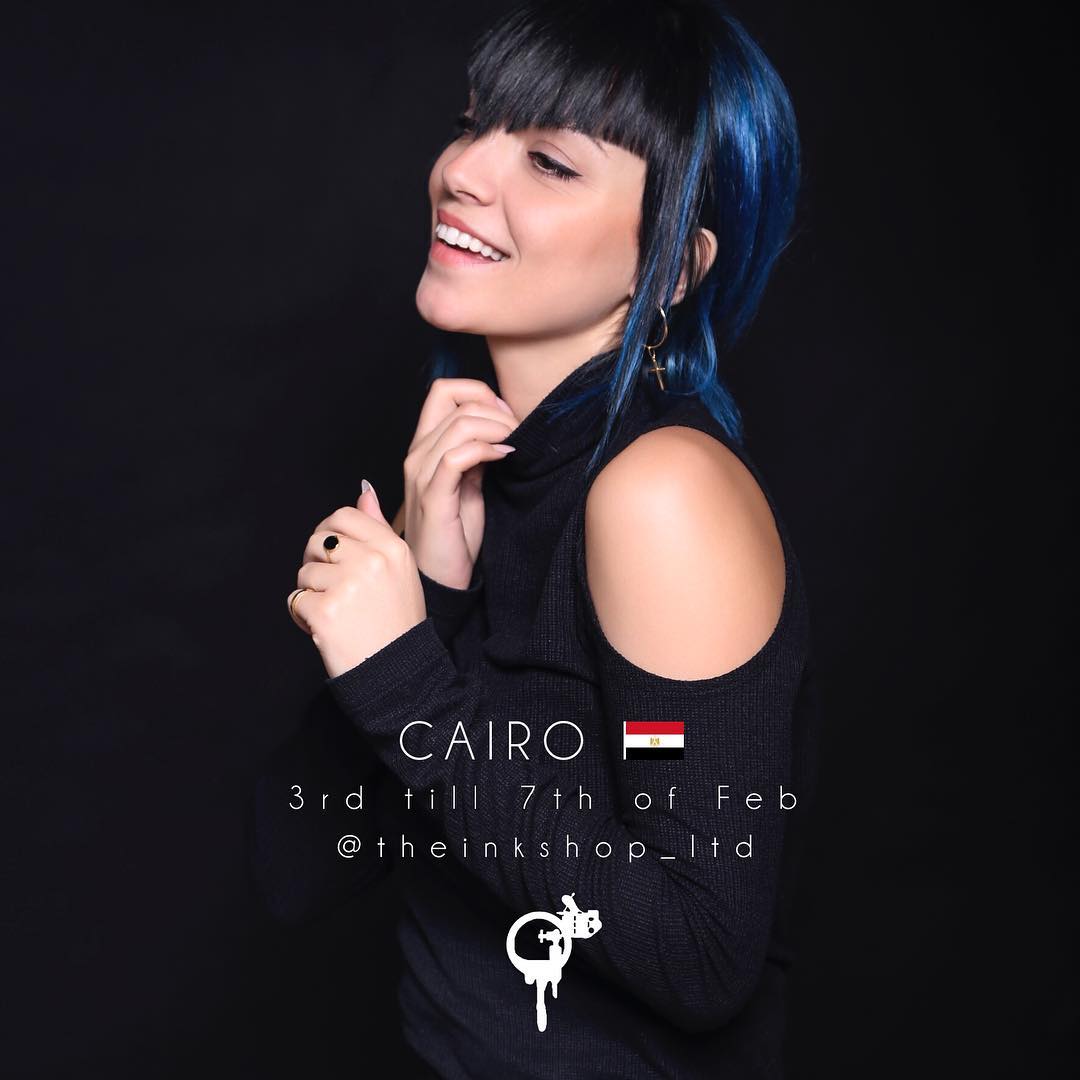 Our studio in  Beirut , Lebanon ensures a high standard of cleanliness and hygiene for our clients comfort. The team and I welcome any professional tattoo artist who wants to be a guest spot in our studio in Beirut. 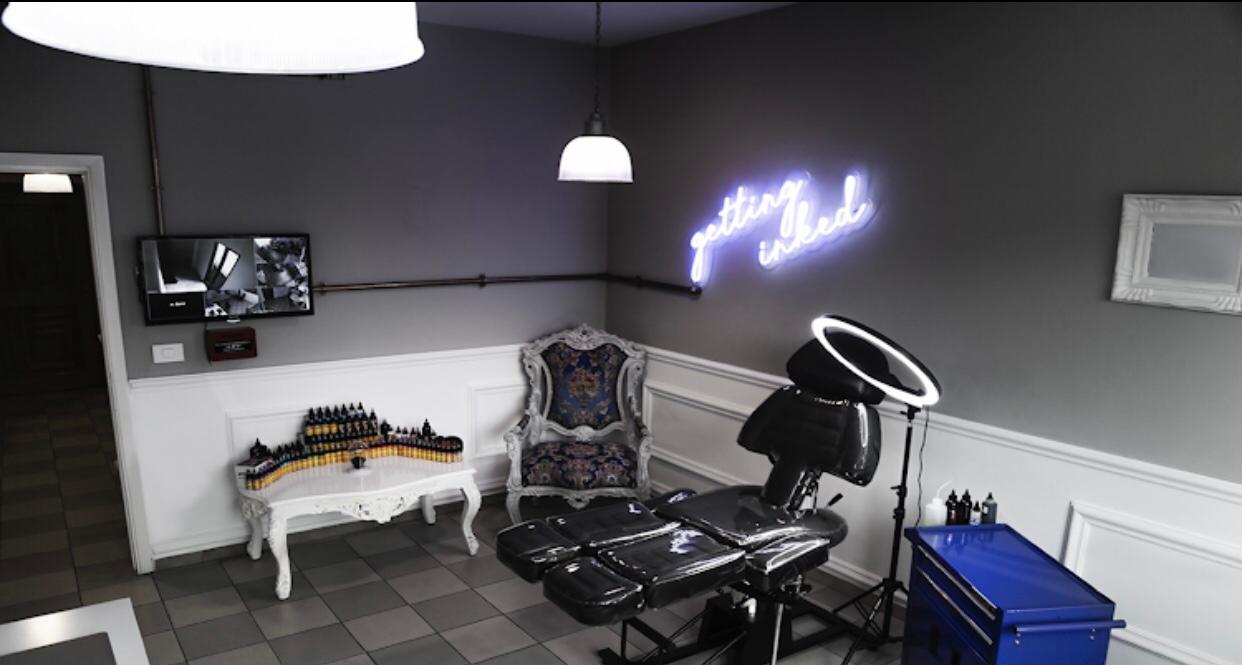 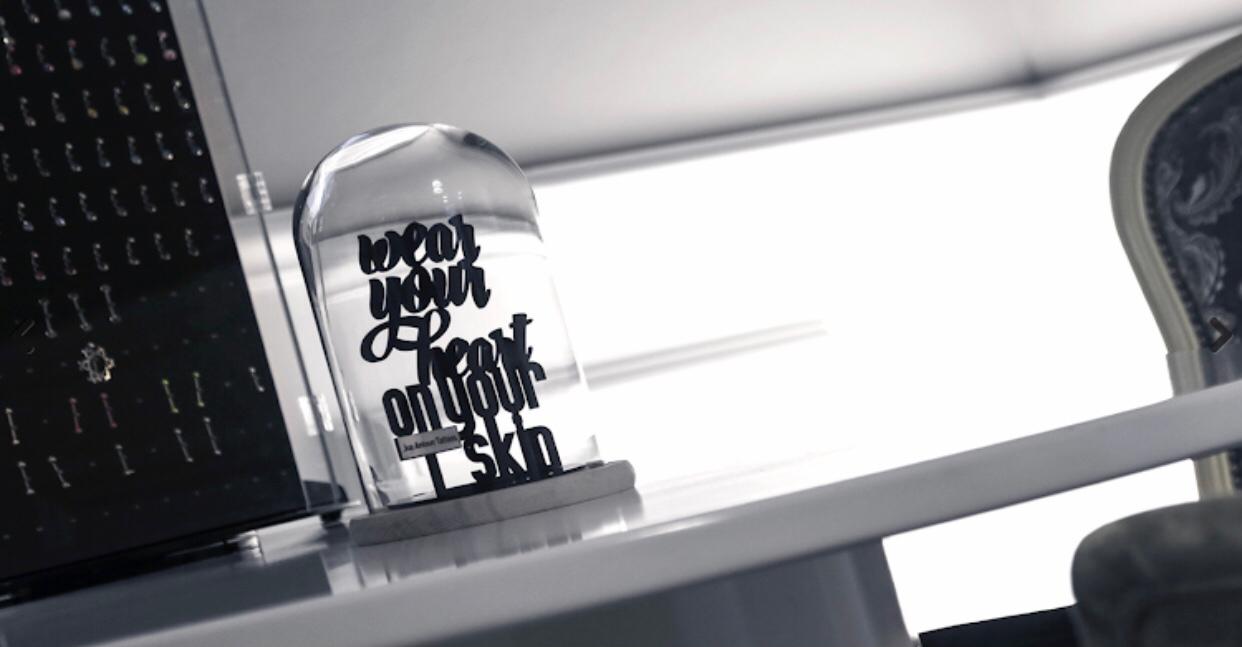 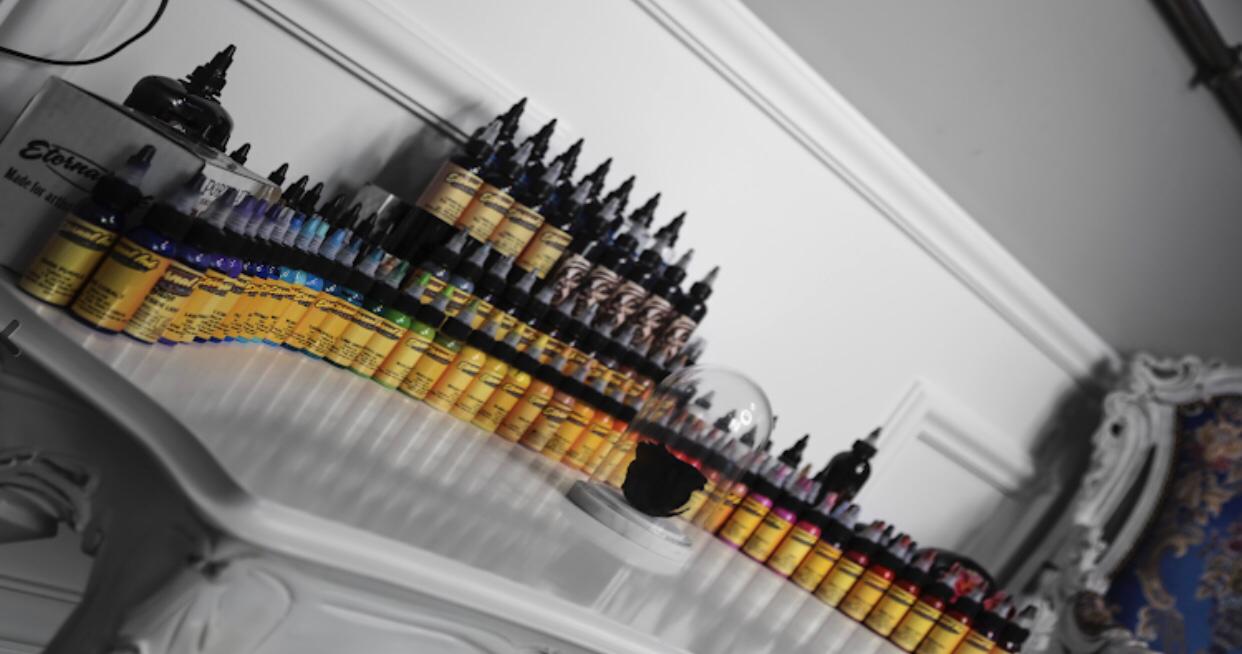 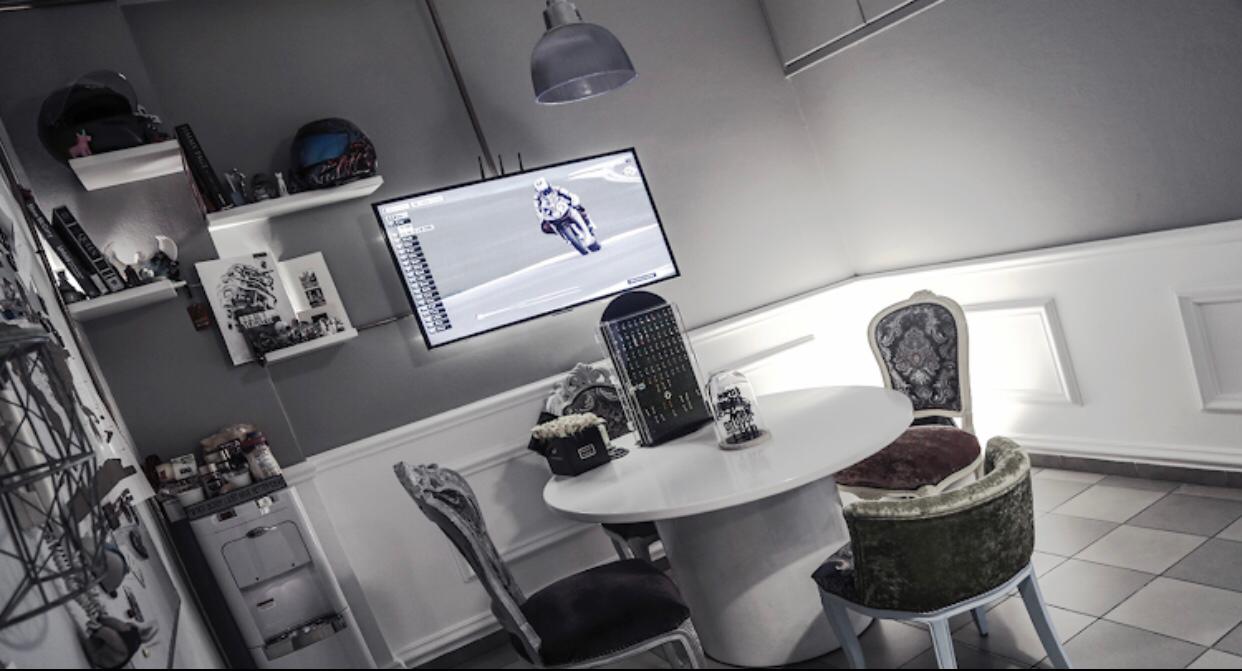